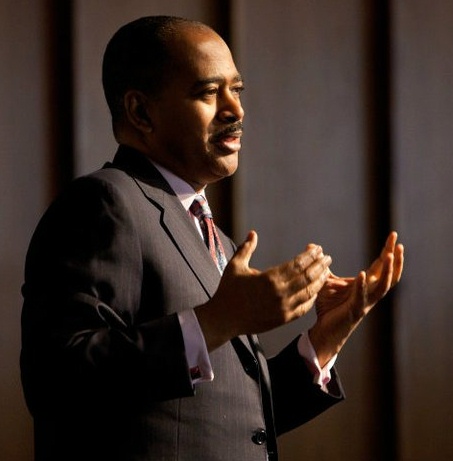 “The pain of rage is a normal and predictable response to perpetual experiences with degradation, devaluation, and domination. It is the build-up and culmination of emotions that have been blocked expression… There is a strong “relationship between voicelessness and rage. Unless rage is properly channeled, it can be all consuming, displaced, and destructive to self and others. Those who have rage are often enraged for good reasons.”

And yet rage brings on a rush of cortisol and other chemicals that are ultimately harmful if they are not employed merely as a short-term boost to remove you from a present danger. Should we get angry and risk our long-term health? The Buddhists would say “no”.

But what about the anger we feel at the injustices we see on a daily basis? What about the anger that arises from experiencing trauma and the resulting “degradation, devaluation and domination”? What do we do with this anger and how can we safely channel it so that it does not harm our health?

One of our nonviolent heroes, Martin Luther King Jr., knew anger, the anger that rises up:

Yet, even after several days in solitary confinement in a dark and filthy jail cell in Birmingham, Alabama, King wrote his now famous letter where he talks from experience about channeling this rage into ‘nonviolent direct action’. 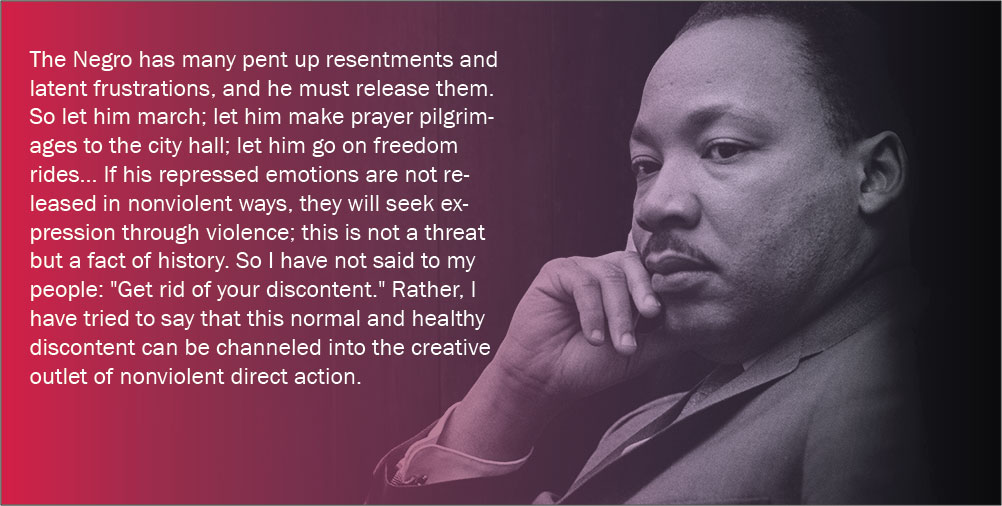 The RULER system developed at Yale Center for Emotional Intelligence, helps not only children in the classroom understand and manage their emotions, but can also help us understand how to advocate for justice without becoming consumed with a rage that Buddha so wisely deflected. 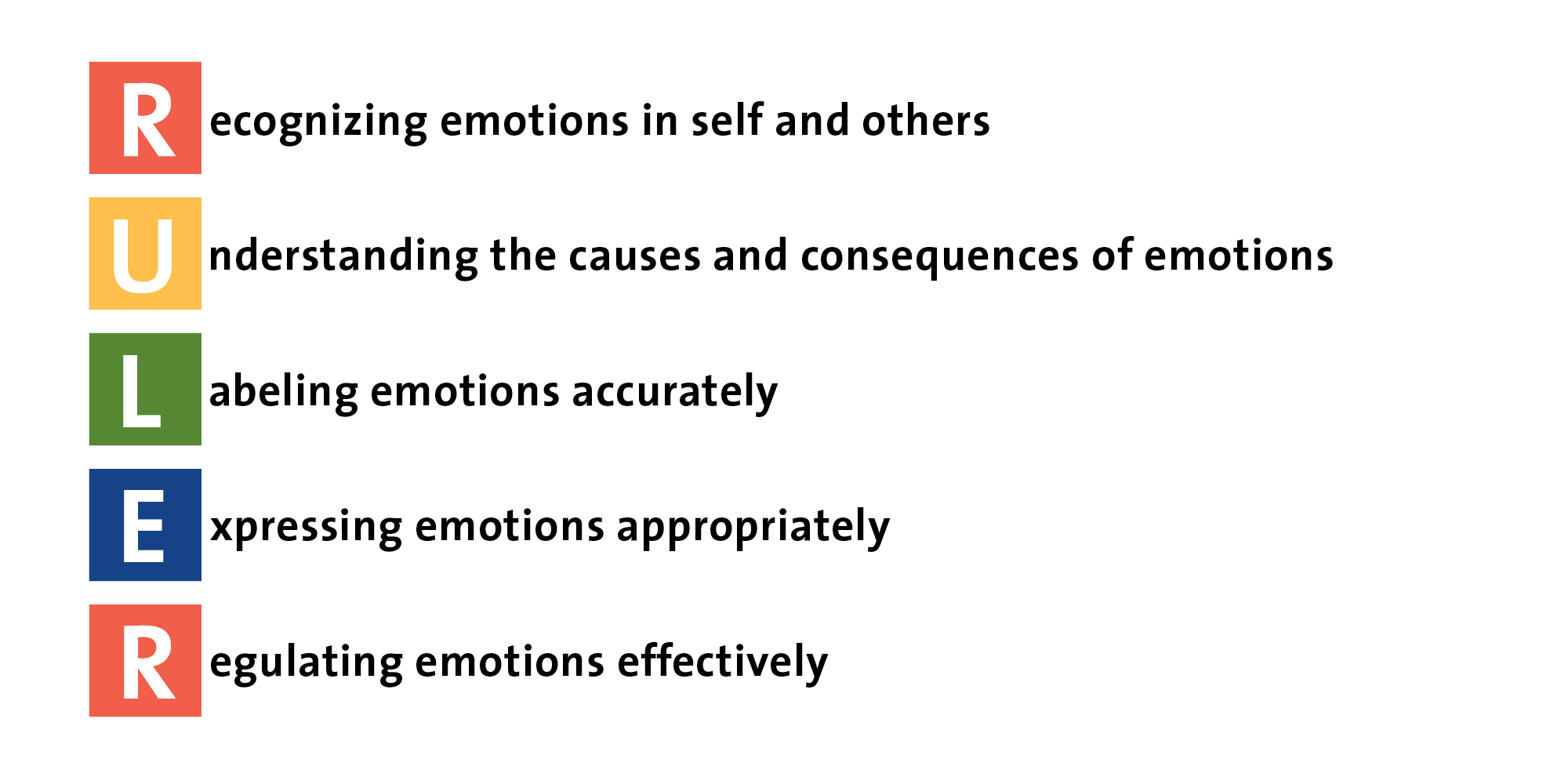 In September 1962, as King sat on the podium at the Southern Christian Leadership Convention, a white member of the Nazi party jumped on stage and hit King several times in the face. As the young man was being dragged away by security guards, King calmly told those present:

At Echo, we too are interested in changing the system, and we invite you to join us for our upcoming trainings and events:

If you want to learn more about trauma and post-traumatic growth, please sign up for the Working With Childhood Trauma training on October 11.

If you want to learn more about racial trauma, please reserve March 15 &16, 2017 to attend our annual conference, which this year will focus on social and historical trauma.

Coming Forward About Sexual Assault – the Wisdom of Judith Herman

Introduction to Nonviolent Parenting on the West Side

Leave a reply Click here to cancel the reply